From rivers of the Czech countryside to a jazz concert in Berlin: Smetana and Weill 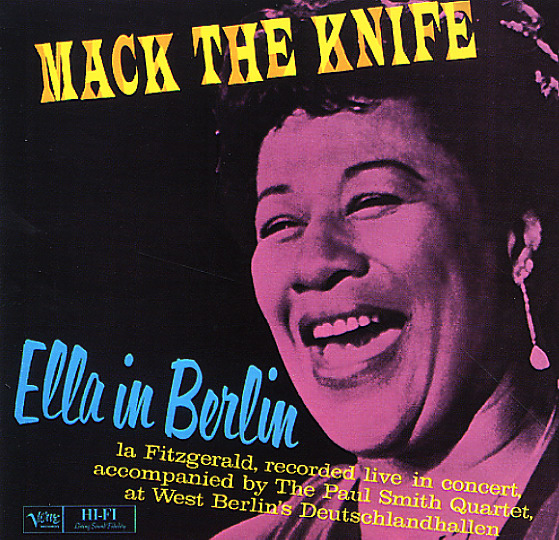 Like many Czech composers, Smetana wanted to promote the wealth of musical talent of his homeland, and featured aspects of Czech culture whenever he could. There’s no better example of this than “Die Moldau”, which describes the flow of the Vltava Rivers from the mountains of the Bohemian Forest, though the Czech countryside, on to the city of Prague. The opening is fantastic. Through use of “tone painting”, Smetana conjures up images of cold, sparkling river streams that takes us to decidedly pastoral music. It’s borderline animated Disney level. Then, more swirling water that takes us to a triumphant cadence.

From 19th century Prague, we fast-forward travel to 20th century New York City, via Dessau, Germany. Kurt Weill was a Jewish German composer who fled Nazi Germany with his wife and settled in New York City. He adapted to his surroundings, and learned the American popular and stage music style, and many songs from this time were considered an important development in the American musical.

Weill’s best known work was The Threepenny Opera (1928), written in collaboration with Bertolt Brecht (who pioneered modern aspects of theatre, like acknowledging the fourth wall). One of the most famous songs from this opera is Mack the Knife. A popular live recording in Berlin was sung by Ella Fitzgerald, whose bubbly version was infamous because she forgot the lyrics. Didn’t matter; she still received the Best Female Vocal Performance (Single) and Best Vocal Performance, Female (Album) at the Third Annual Grammy Awards.

Here’s the live recording from Berlin – despite her slip, she kept grooving like only Ella could.