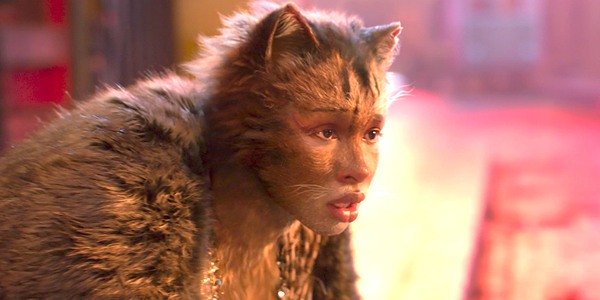 Andrew Lloyd Webber turns 72 on Sunday. Love him or loathe him, there’s no question Sir Andrew Lloyd Webber’s incredible contribution to the world of musicals. He received a knighthood from Queen Elizabeth II and a peerage in 1992 and his list of Tonys, Grammys, an Academy Award, Novella Awards, Olivier Awards, a Golden Globe, etc. is endless and impressive.

Lloyd Webber’s musicals read like a “who’s who” of musical classics: Joseph and the Amazing Technicolor Dreamcoat, Jesus Christ Superstar, Evita, Cats, The Phantom of the Opera, Sounset Boulevard, The Wizard of Oz, and School of Rock, to name a few. Many have enjoyed extended runs in London’s West End and on Broadway in New York City.

The biggest headlines re: anything to do with Webber would have to be the film Cats, which opened in December 2019 to universally negative reviews from critics, with many filmgoers joining in on social media. A quick Google search of “worst reviews of Cats’ will turn up several results. Even the trailers the previous July elicited a response of incredulity. To exacerbate things, the original release contained some CGI glitches with incomplete affects yet to be added, such as the actors with their bare hands, instead of paws. A modified version was sent out, a move unheard of for a film already in distribution. Despite an incredible cast including James Corden, Judi Dench, Idris Elba, Jennifer Hudson, Ian McKellen, Taylor Swift, and Rebel Wilson, the film bombed at the box office. I think it will become a cult classic that folks will watch ironically for years to come.