Vitamin B and Memory 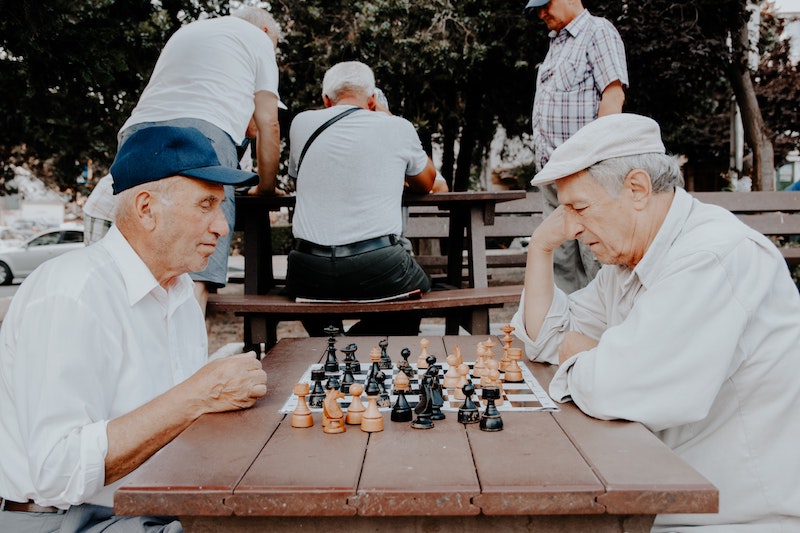 There’s dramatic evidence that a cocktail of vitamins may slow memory loss. Scientists from Oxford University say daily tablets of large doses of B vitamins can halve the rate of brain shrinkage in elderly people with memory problems and may slow their progression toward dementia.

They came to that conclusion after a two-year clinical trial – the largest to date – into the effect of B vitamins on mild cognitive impairment, which is a major risk factor for Alzheimer’s disease and other forms of dementia.

Mild cognitive impairment affects around 16 percent of people aged over 70 worldwide and is characterized by slight problems with memory loss, language or other mental functions. It does not usually interfere with daily life, but around 50 percent of people diagnosed with it go on to develop the far more severe Alzheimer’s disease within five years.

Experts say these findings are important and they are called for larger, longer full-scale clinical trials to confirm the safety and effectiveness of this treatment. The pills used in the trial contained around 300 times the recommended daily intake of B12, four times daily advised folate levels and 15 times the recommended amount of B6.

Alzheimer’s is a mind-wasting disease for which there are few treatments and no cure, and which affects 26 million people around the world.