Baroness Von Sketch star Carolyn Taylor is on the “Art at the End of the World” Podcast! 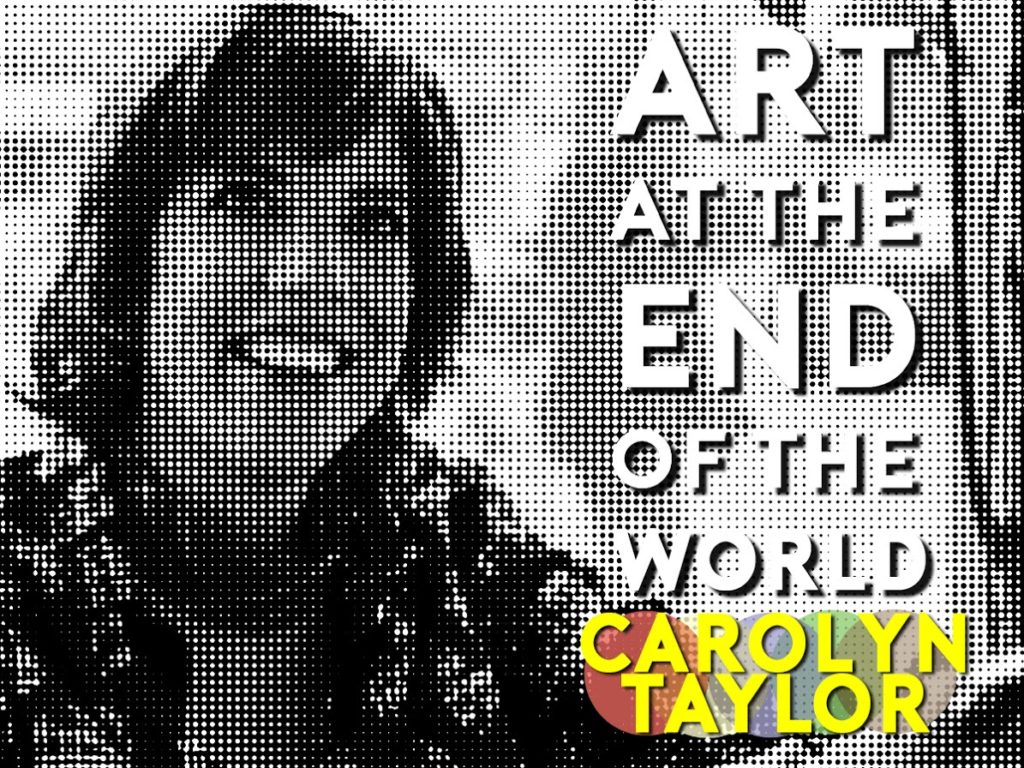 This week on the “Art at the End of the World” Podcast, Mark Wigmore welcomes comedian and actress Carolyn Taylor of the hit sketch comedy television show, “Baroness Von Sketch”. Carolyn talks to Mark about her Montreal roots, her move to Toronto in the 90s, her early days performing and touring with The Second City and working on “This Hour Has 22 Minutes”. She describes how she and her castmates (Meredith MacNeill, Aurora Browne & Jennifer Whalen) teamed up with an intention to, not only to create a network television sketch comedy program, but also start a conversation with the satire the show is so famous for. 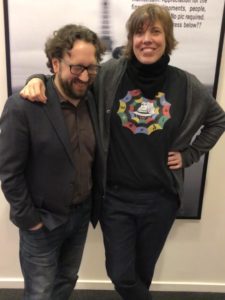 Carolyn opens up about her spiritual side that has taken her on life changing road trips across Canada and around the world. And along with the hilarious backstories to some of your favorite sketches on the show, she reveals subjects Baroness has avoided, and discusses the sketches that have helped to actually move the cultural needle.

This episode is brought to you by Crow’s Theatre & RedEye Media.