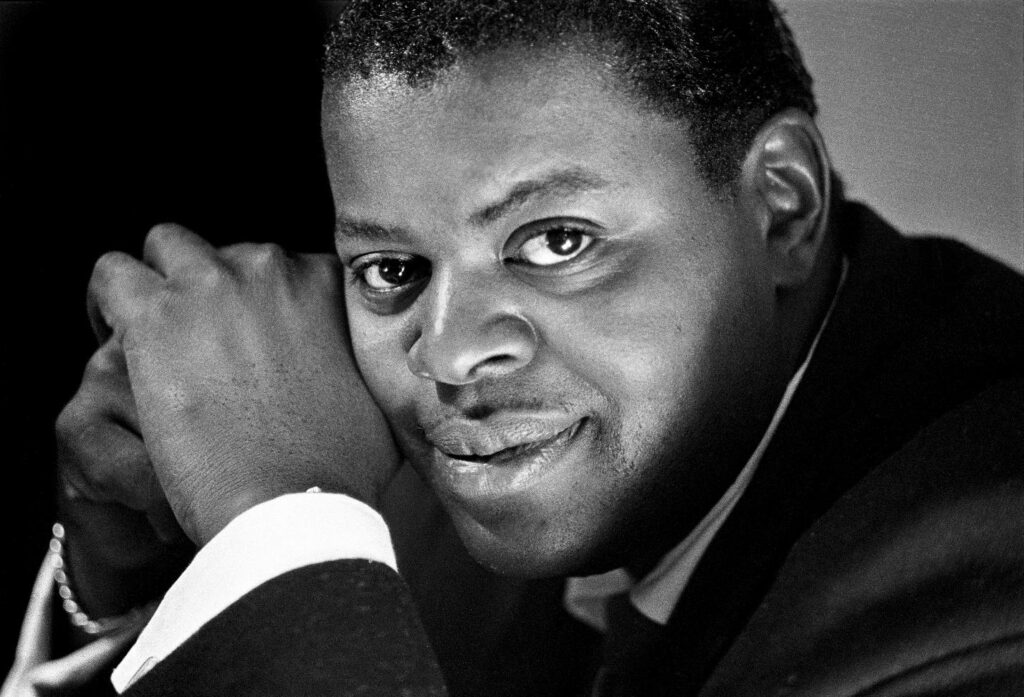 Oscar Peterson: Black + White is the new documentary on the legendary Canadian jazz pianist. It is receiving a set of world premiere screenings at the 2021 Toronto International Film Festival.

The film tracks Oscar’s early years as a prodigy in Montreal, his teenage success playing with legends like Ella Fitzgerald and Count Basie, his famous trios including the combo with Ray Brown and Herb Ellis, and his iconic civil rights anthem Hymn To Freedom.

Throughout the doc, you receive a steady helping of why Oscar is considered one of the all time greats through performance footage, bolstered by interviews with names like Herbie Hancock, Billy Joel, Jon Batiste, Quincy Jones, Ramsey Lewis, and Branford Marsalis.

You also learn who the man was off the stage thanks to dozens of interviews with friends, colleagues, and his widow Kelly Peterson.

It was directed and produced by Canadian Barry Avrich. His subjects over the years have included David Steinberg, David Foster, Howie Mandel, Harvey Weinstein and Garth Drabinsky.

Barry Avrich joined Mark Wigmore on The Oasis to discuss the documentary. Listen to the full interview here:

The film will have a digital screening from TIFF Bell Lightbox on Saturday, September 18th at 3:00pm. For details on the event, including how to rent the film, head to https://tiff.net/events/oscar-peterson-black-and-white

It will also enjoy a limited theatrical release in Cineplex theatres beginning Friday, September 17th, with a streaming release coming in mid-October.