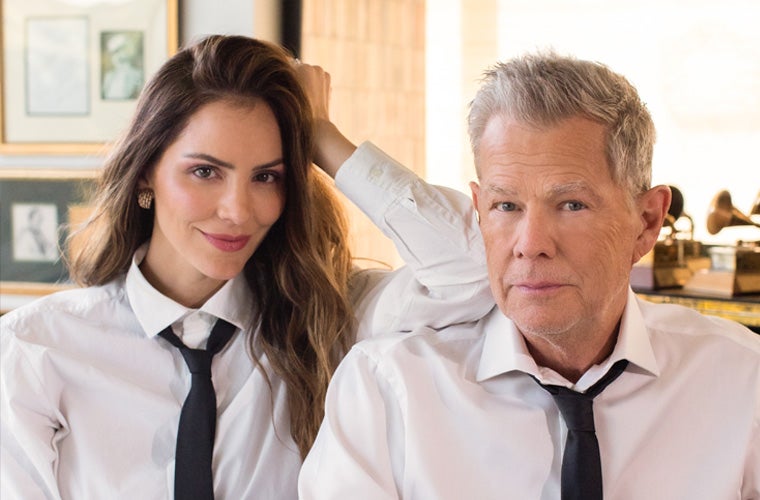 This show will be packed with David’s hits made famous by Whitney Houston, Celine Dion, Josh Groban, Michael Buble, and Chicago and Kat’s show-stoppers from American Idol, Smash and Waitress and more, and you could be there!