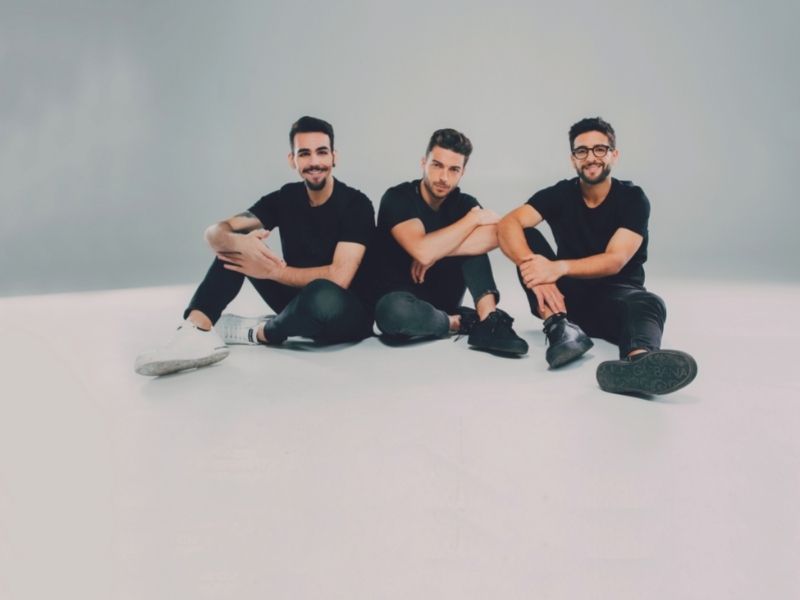 The New Classical FM is the Official Radio Sponsor of “Il Volo Sings Morricone and More” on September 7th, 2022 in concert at Meridian Hall. Their 25-date North American tour brings them back to Toronto in 2022. Il Volo have performed with Barbra Streisand and Placido Domingo and have sold over 2 million albums and amassed 220 million global streams. For tickets go to ticketmaster.ca

Their new album, IL VOLO SINGS MORRICONE is comprised of 14 songs that recall the Maestro’s legendary melodies from “The Ecstasy of Gold” (from The Good, the Bad, and the Ugly), featuring new lyrics written specifically for the trio by Ennio Morricone’s son, Andrea Morricone to “Your Love” (from Once Upon a Time in the West). Another highlight is “I colori dell’amore” (“The Colors of Love”), an unreleased track composed by Andrea for the trio, which was unexpectedly performed live for the first time at The Arena di Verona on June 5, 2021. Rounding out the album is “E più ti penso” (“The More I Think of You”), a medley of Ennio Morricone’s scores from the films Once Upon a Time in America and Malèna, a nod to the trio’s live performance of the song with the Maestro at Piazza del Popolo in Rome in 2011. It also features three artist collaborations: violinist David Garrett on “La Califfa” (“The Lady Caliph”), HAUSER from 2CELLOS on “Se” (“If”) and trumpet player Chris Botti on “Come Sail Away.”