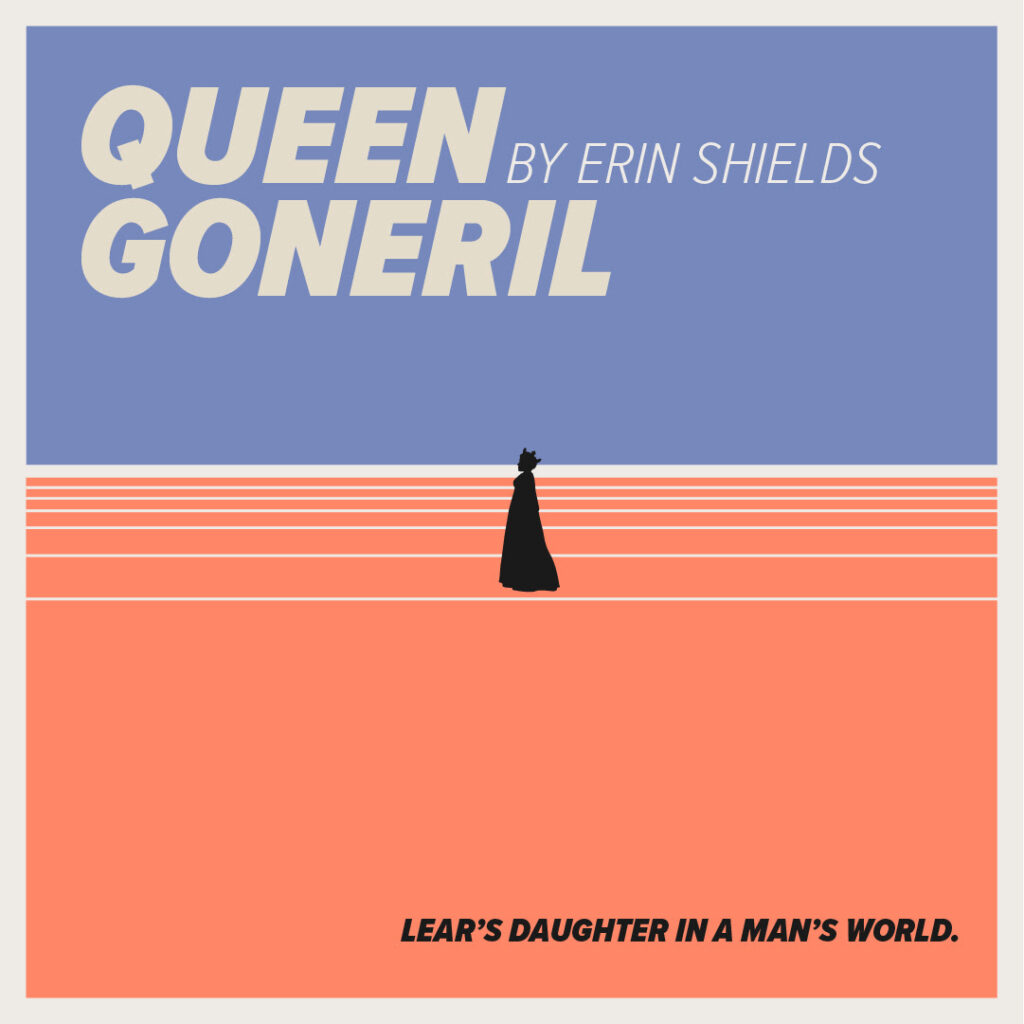 The New Classical FM is proud to be an “Official Radio Sponsor”
of the 25th Anniversary Season of Soulpepper!

The 2022 season welcomes audiences back to the theatre and explores themes of family, community and belonging and also features a number of exciting premiere productions. Don’t miss Soulpepper’s new season in Toronto’s historic Distillery District.

For show information or to purchase tickets, go to soulpepper.ca.

Lear’s daughter in a man’s world.

Set seven years before Shakespeare’s legendary play King Lear, Queen Goneril is seen through the eyes of his three daughters fighting a patriarchal system at odds with their aspirations. In Goneril, Regan and Cordelia we find a natural-born leader, a boundary pusher and a reluctant peacekeeper trying to survive and find their voices in their father’s kingdom. But how can they when no one is listening? Queen Goneril brings the background into focus, and a previously deafening silence to an irresistible crescendo.

Queen Goneril runs in repertory with King Lear. On stage NOW until October 1, 2022.

Goneril’s father near the end of his reign.

Sovereignty is a young man’s game, and it’s time for this aging monarch to fade into the background with one final demand – that his daughters profess their love for him before dividing the kingdom among them. This proves more complicated than anticipated, sending the family spiralling into madness and an unquenchable thirst for power.

King Lear runs in repertory with Queen Goneril. On Stage NOW until October 1, 2022.

Parenthood isn’t easy. Especially in front of an audience.

While most people get to keep their parenting struggles behind closed doors, Charles and Norah are laying theirs bare. As the young couple navigate their life as parents of a toddler, they also try to figure out who they are in relation to each other, their son, and the audience. From the creator of Kim’s Convenience comes a humorous and honest story about the rocky rite of passage into parenthood. 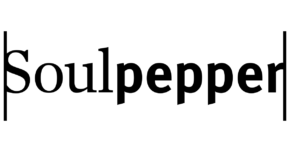