Guide To … What to Wear. 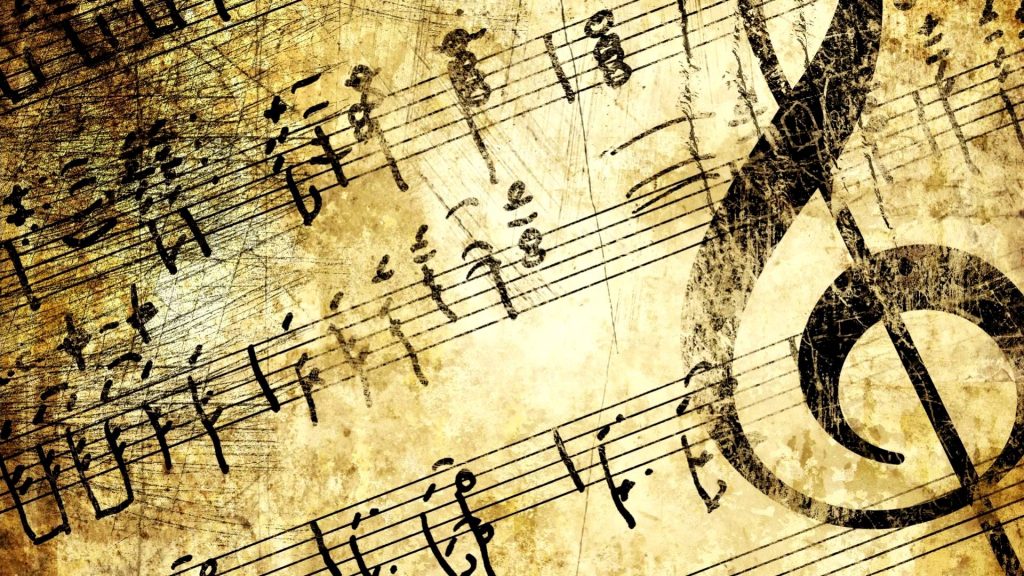 Not sure about what to wear to a classical concert? That’s okay – help is right here!

One question I’m often asked by my non-music friends (those who didn’t study music at the university level, or become professional musicians) is “what do I wear to the symphony/opera/ballet?”

I posted a poll on Facebook aimed at my music friends and colleagues, asking if it mattered if audiences dressed up for their concerts. Most said “no”, for as musicians, they’re grateful to have a paying audience. Some qualified that, saying “no, but I prefer to dress up when I attend a concert”. A valid point was made that when a musician attends a concert, there’s a networking aspect as he or she is bound to bump into colleagues, so there’s a professional element there. Others responded angrily about how judgemental people can be and if the musicians don’t judge, then nobody else should, either. Some musicians who chimed in were born and raised in Europe, where dressing up is customary. Others were of a certain age, and the importance of dressing up was instilled in them a generation or more ago. The minority of musicians who said it did matter, I sensed some apprehension about saying so, as though they’re concerned with coming across as shallow. I think they simply appreciate the respect shown by a well-dressed audience. One musician mentioned, as an afterthought, that in smaller venues, the scent of perfume or cologne can seriously hinder her ability to play well. Another mentioned that the jingling noise from jewellery drives her crazy whether she’s performing or in the audience. (I once foolishly wore a dress with large, dangly beads all over it and didn’t realize how loud it was until I shifted in my seat. I sat extremely still for the rest of the concert, and never wore that dress to the symphony again.)

Fashion is confusing enough for a lot of people and the last thing music-lovers want is to worry about is being stylish when attending a concert. It’s not even so much about style, as it is about what’s “appropriate”, and if that even matters. If it’s important to you (and as someone who styles musicians, I don’t judge anyone who has these concerns) here are the things I take into account when I’m getting ready to go to a concert:
-the venue. Is it a major performing arts centre or a bar, or a church?
-is it a classical event (with implications of a bit of formality) or a rock, blues, or bluegrass event (with implications of casualness)?
-is it a star-studded gala fundraiser replete with a red carpet, or a casual series concert with craft beer?
-how do you define “formal” vs. “casual”? This is a big one. Some people definite “formal” as black tie, tails, or ballgown. Others consider anything with buttons “formal”. “Casual” to some means a blazer, button up shirt, dark denim and dress shoes, whereas others definite it to mean a ball cap, sports jersey, faded denim, and running shoes.

Generally, the more “theatrical” the show – ie, opera or ballet – I’ve noticed the audience is a more flamboyantly dressed than crowds at the symphony or a chamber music concert. Theatre fans apply a sense of drama to what they wear. Musicals can be a little different – since they are popular with tourists, who don’t pack formal wear for vacation, I’ve seen every dress code at these concerts. Most presenters and musicians will say “it doesn’t matter what you wear. We’re just thrilled you bought a ticket.” The optics of saying this are important – they’re aware of the snob stereotype and want to dispel that as soon as possible. But dressing appropriately isn’t concert-specific; it applies to certain aspects of life, such as what to wear to church, a job interview, a first date, or when you meet your in-laws for the first time.

Classical musicians themselves are also opting for less stiff attire for their concerts. A great example is VC2, consisting of cellists Amahl Arulanandam and Bryan Holt. Check out their photos, shot by Alice H Photography.

Generally, you can’t go wrong with dressing casual-smart – whether ladies’ or men’s, you’ll be fine in a blazer, button up, dark denim and dress shoes. If you require further clarification, drop me a line.

For fun: since women are far more likely to grab a magazine or ask their stylish friend how to dress, I found a handy video for men about how to dress casual smart. Meet Paul McGregor.

The “Guide To … ” series aims to simplify any aspect of classical music.

Are there questions you have about classical music you’d like answered? Please email [email protected]