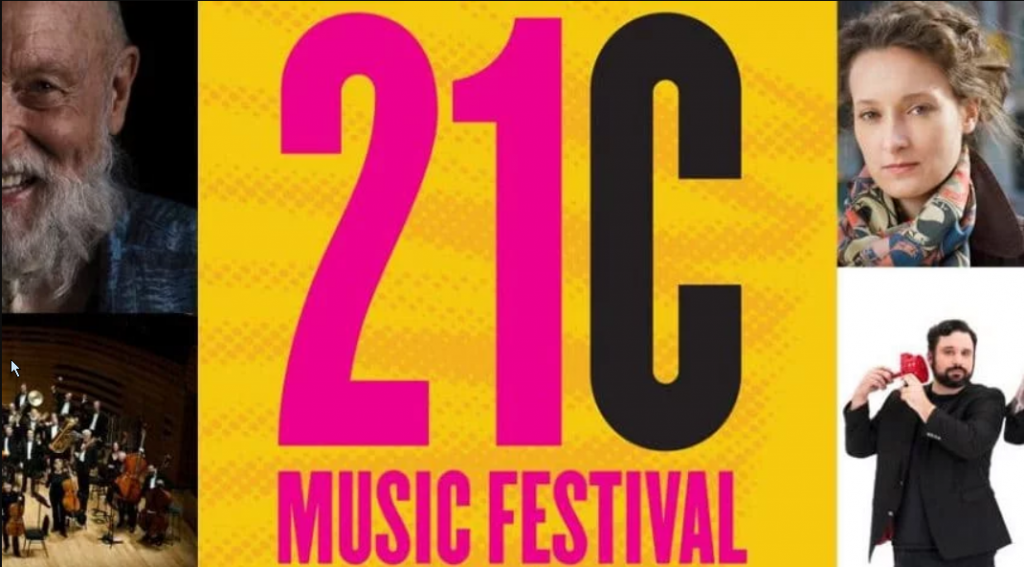 Fearless Musicians, Fresh Sounds…That’s the moniker for the 21C Music Festival at Koerner Hall, now in its 7th year. The 2020 edition of the Festival will include eight concerts over three weekends, from Saturday, January 11 to Saturday, January 25. Two additional events celebrate Grammy Award-winning composer and one of America’s most renowned creative pioneers, Laurie Anderson. 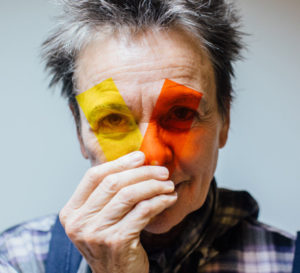 The 21C Music Festival will include 5 world premieres by four Canadian composers (Allison Au, Barbara Croall, Ryan Davis, and Bekah Simms) and one American (jazz legend John Patitucci), there will also be premieres from Zakir Hussain and Danilo Perez among others. There are afterhours concerts, and two stage productions including Against The Grain Theatre Company, and Schubert’s song cycle Winterreise, newly arranged for klezmer ensemble.

Listen to the interview: