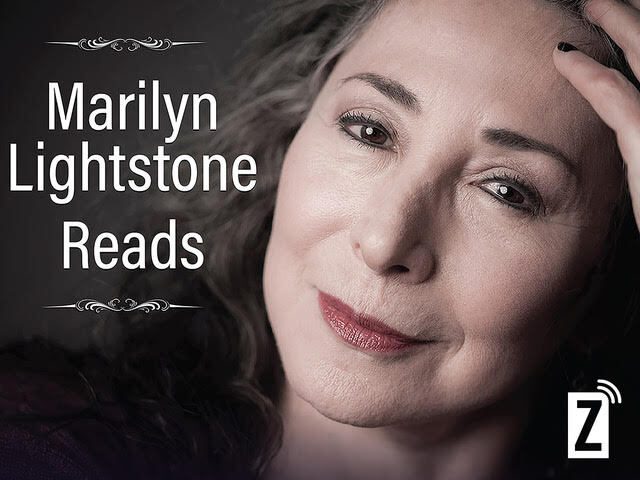 Calling all Mystery novel fans. Get ready to settle in with the Original Detective Drama, The Woman in White.

A gripping tale of secrets, intrigue, abduction, and mistaken identity, Wilkie Collins’s psychological thriller was an instant hit. The Woman in White has never been out of print since its publication in 1860, has had theatre, film, television and musical adaptations, and is frequently included in lists of the “best novels of all time”.

The Woman in White tells the story of Walter Hartright, a young and impoverished drawing teacher who falls in love with his aristocratic pupil, Laura Fairlie who is married off against her will to a baronet, Sir Percival Glyde. Along with his charming and utterly diabolical friend Count Fosco, Sir Percival schemes to steal Laura’s fortune. Who will detect and reveal their sinister plot? And will true love prevail?

Immerse yourself in this breathtaking and suspenseful Victorian tale, read and acted as only Marilyn can.

The Woman in White: